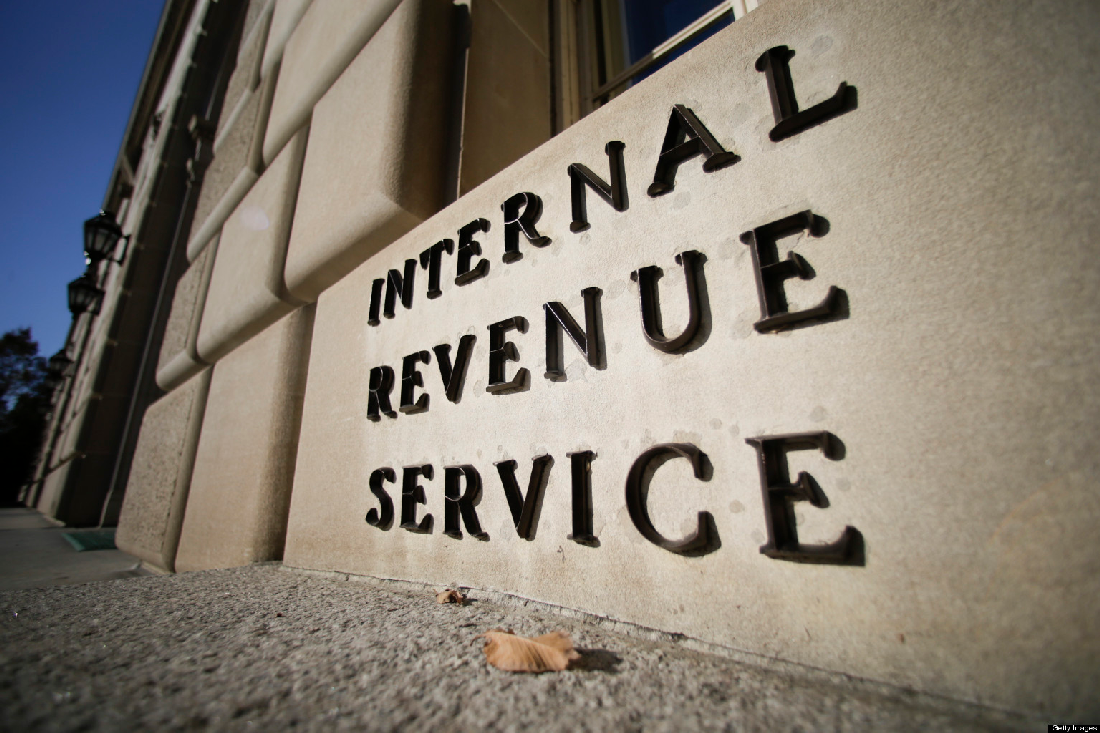 Be wary of the information you give out over the phone!

Have you received a call from “Justin Grey” or someone else posing as an IRS Officer? Local residents, even a Patrolman at the Three Rivers Police Department have; and they’ve been told they are behind on their taxes. Con artists and criminals look for the easiest way to deceive you and sometimes that’s through scare tactics. Nobody in this world wants to hear the IRS on the other end of the phone saying “You are behind on your taxes and an immediate payment is due.”

However, numerous calls have come into the Three Rivers Police Department saying just that thing is happening. According to a recent article in USA Today, over 20,000 Americans have been swindled, losing $1 Million dollars collectively.

There are a few things to remember about the IRS and how they conduct business. First, they will never contact via email or social media asking for personal or financial information. Secondly, in the rare occurrence the IRS contact you by phone, it would be to set up a meeting and you would more than likely be aware of the situation by this point.

If you have received one of these calls, report the incident here.